Anuradhapura, a city whose roots go back to ancient Sri Lanka, and whose first records can be dated back to approximately 900 years BC. The city is especially known for its historical monuments and well- preserved ruins of ancient Sri Lankan civilization, this has made it a UNESCO World Heritage site. It is almost as if one is going through a port to the past as one drives from the new city to Anuradhapura’s ancient area. From the vibrant city to the silence of history. Some of the important places to visit here are “Sri Maha Bodhiya”, it is said to be the place that Buddha received enlightenment 2500 years ago. “Jetavanarama Dagoba” is one of the five majestic stupas in Anuradhapura. “Abhayagiri Monastery” and “Ruwanwelisaya Dagoba” are also some of the most visited places. 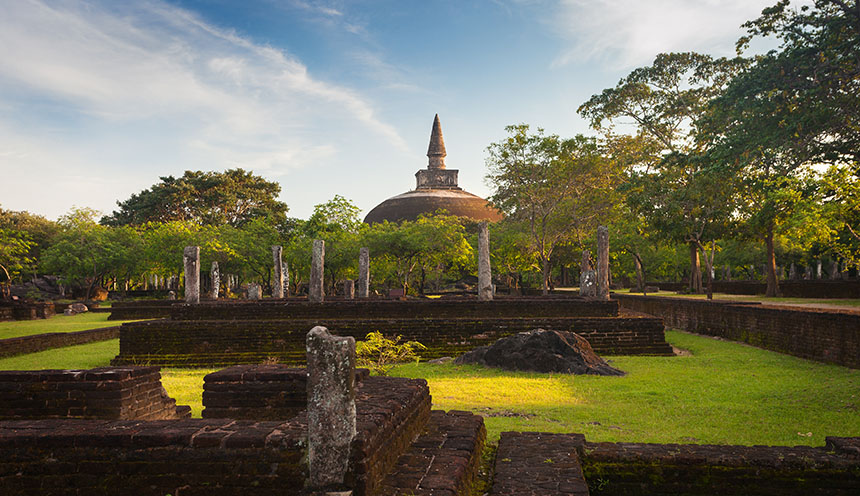 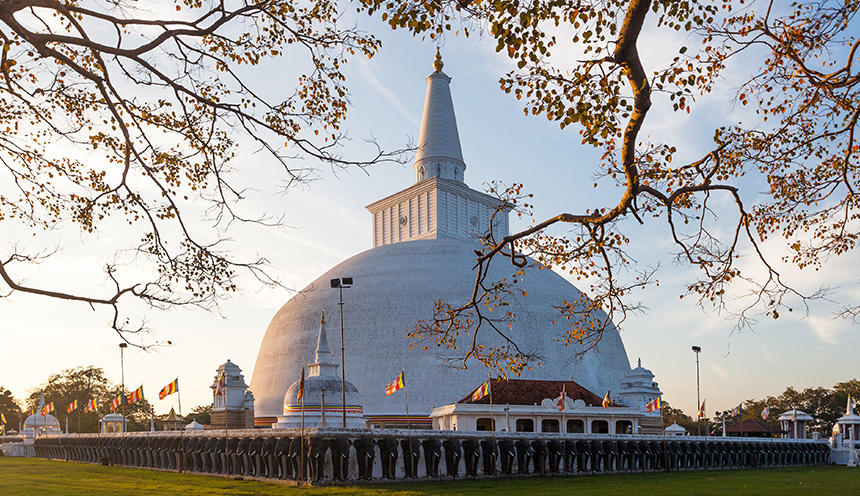 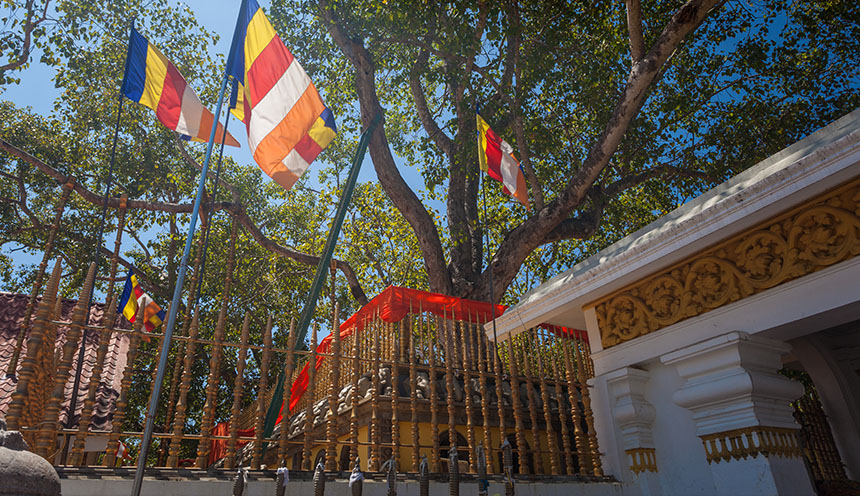