Polonnaruwa is one of five ancient cities in Sri Lanka, which is on the UNESCO World Heritage List. Polonnaruwa is located in northern central Sri Lanka. It is the second oldest kingdom, and was at that time the center of growing trade and a flourishing agriculture. The ancient area contains varied ruins and there is much to see. It is as if one is thrown back in time, which at the same time feels unreal and deeply fascinating. 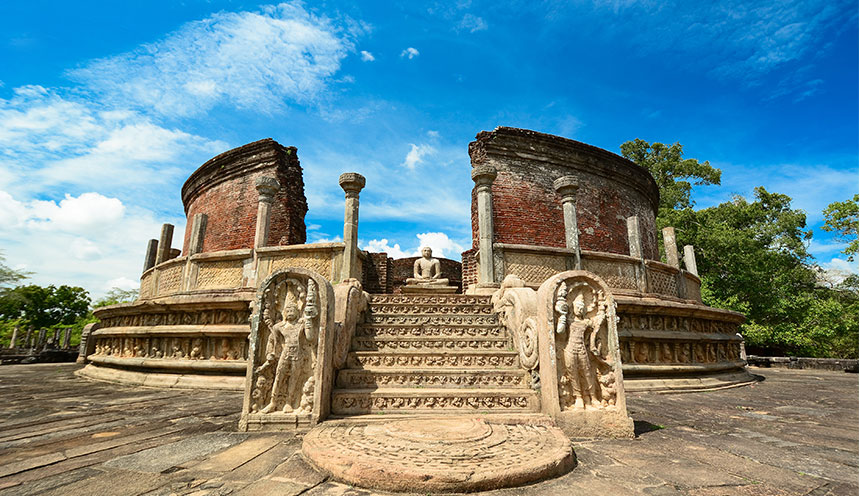 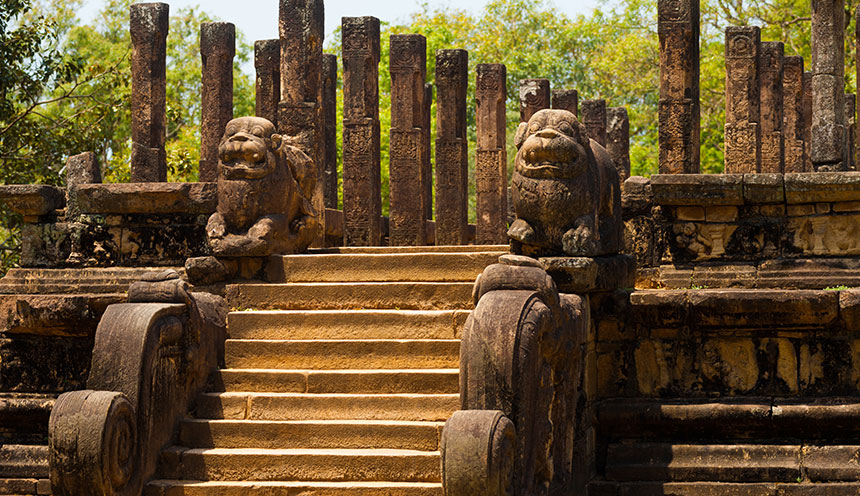 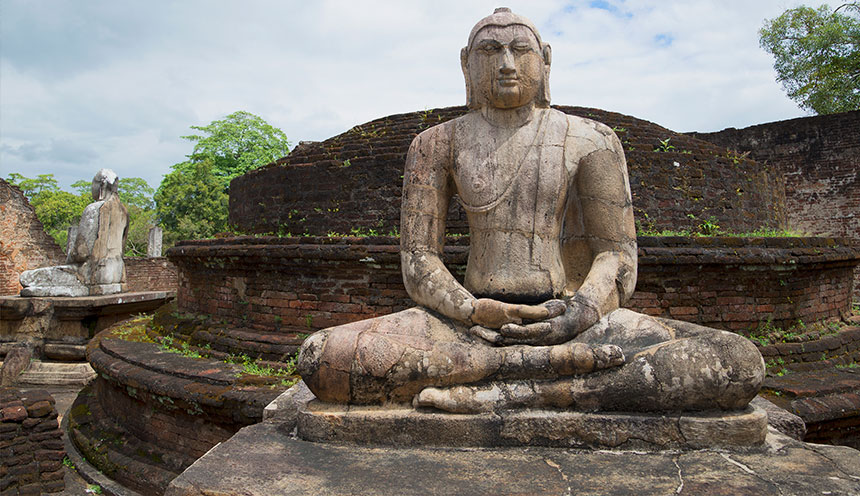