Trincomalee, whose history dates to more than 2,500 years ago, is a port on the east coast of Sri Lanka, and one of the oldest cities in Asia. As a port city, Trincomalee had an important role in international trade with southeast Asia. The population growth and the development of a real city took off when the Portuguese arrived in Sri Lanka in the 16th century, making the city a fortified port city. Today, Trincomalee is known for its beautiful beaches, which are considered to be some of the world’s best, and it is a popular destination for beach holidays. 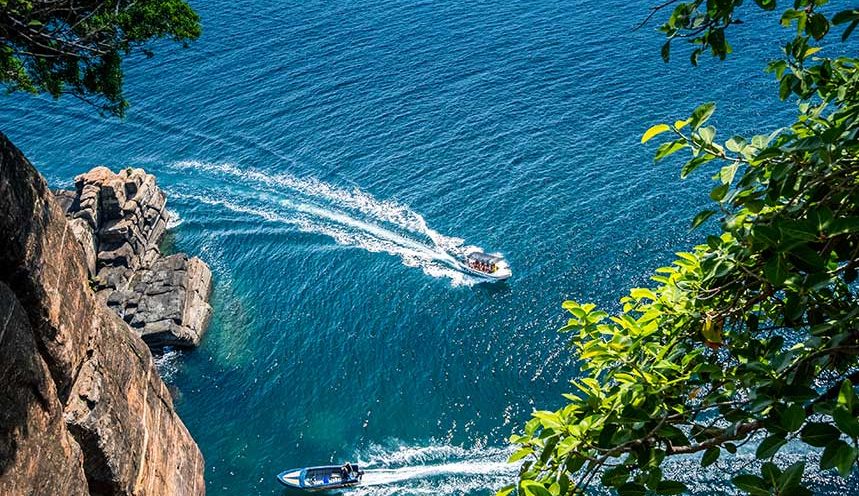 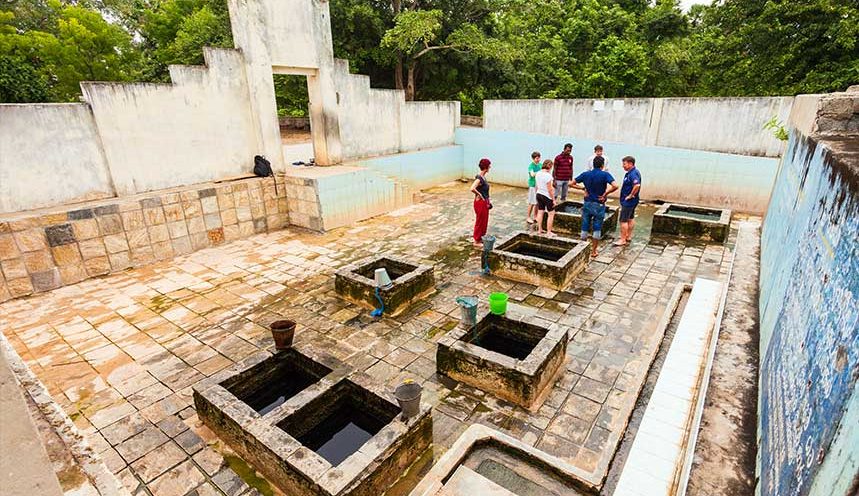 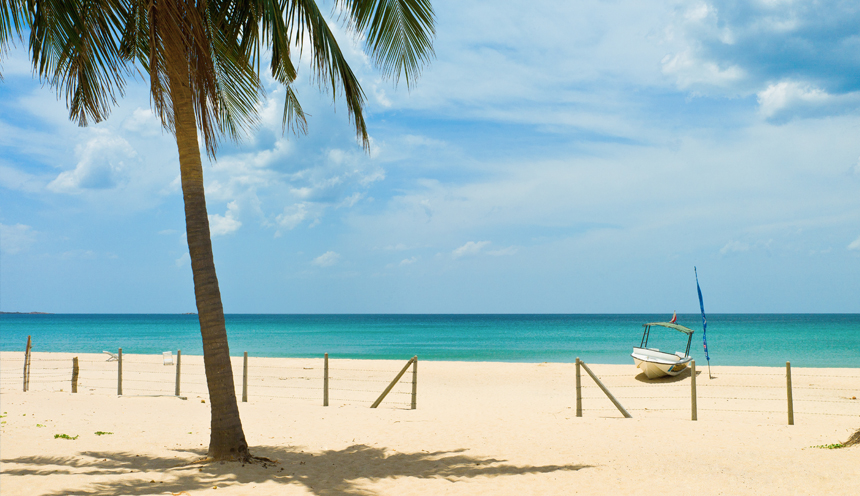